The LA Auto Show opens to the public today (November 18 through 27) promising excitement for Southern California car enthusiasts and everyday drivers. DMV.ORG was there for the media and industry preview days to gather up all the information you need to guide you through one of the auto industry's biggest shows.

The TIE Fighter and Nissan Rogue

When you enter the LA Convention Center's West Hall, you will not be able to help but notice the towering TIE fighter.

With Rogue One: A Star Wars Story set to release in December, Nissan couldn't resist the opportunity for a cross-promotional marketing campaign between its popular crossover SUV—Nissan Rogue—and the iconic movie franchise.

On Tuesday, the carmaker took full advantage of the moment, revealing the Nissan Rogue One Star Wars Limited Edition. This special trim includes Star Wars iconography to please both rebels and Galactic Empire loyalists, and for the big collectors—we imagine anyone buying this car—a replica Death Trooper helmet. Only 5,400 Rogue Ones will be available to North Americans. 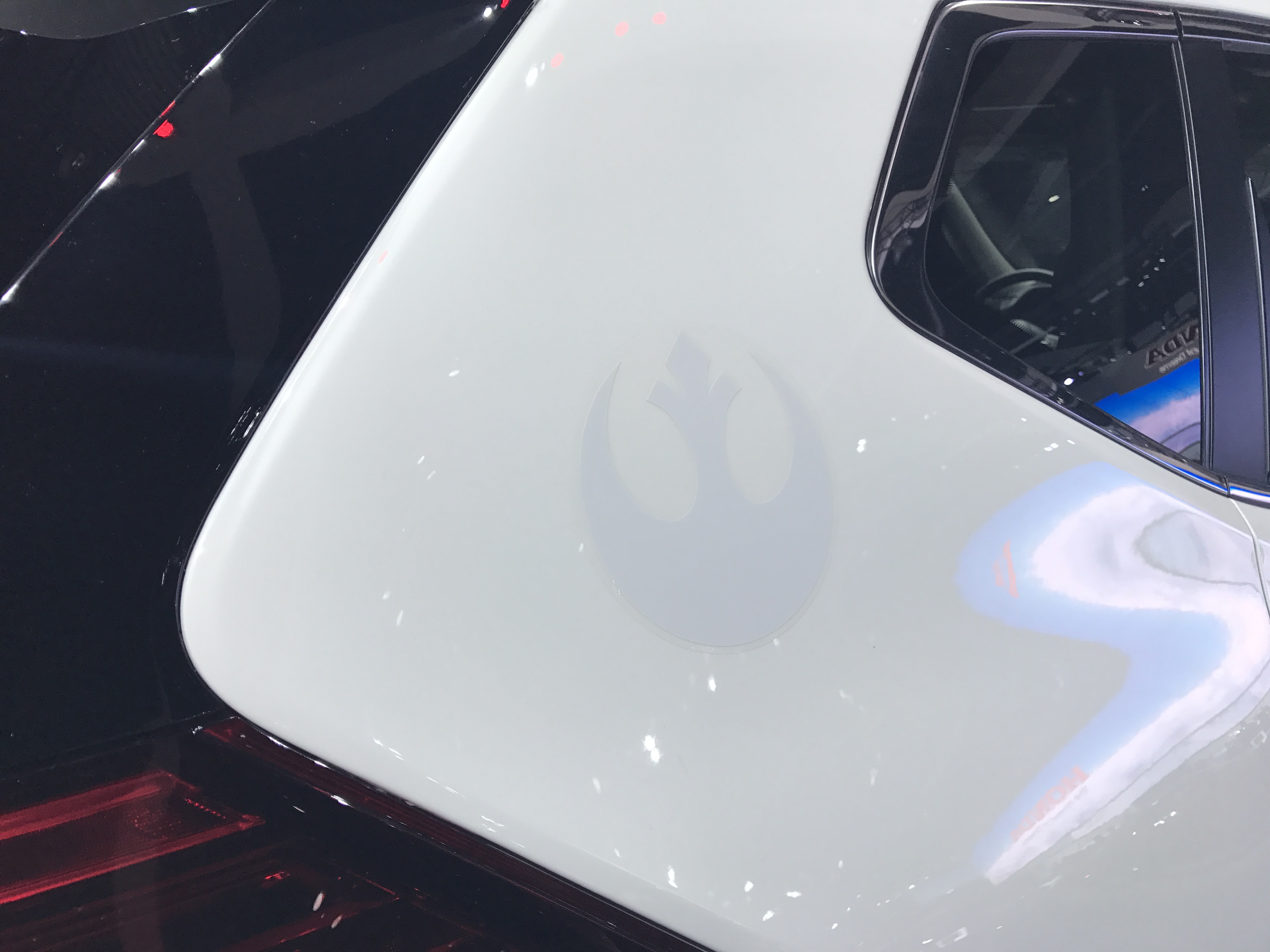 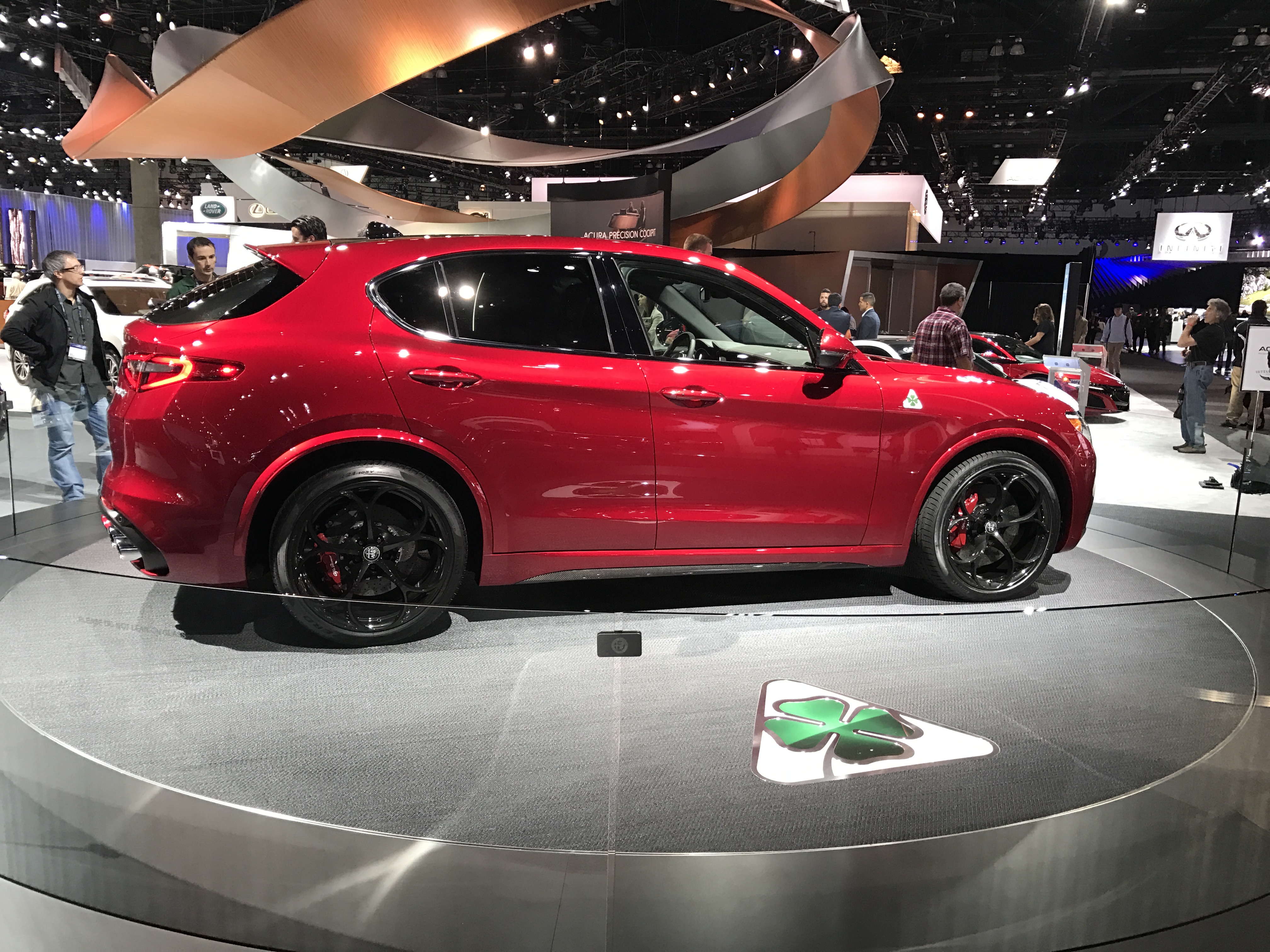 While "utility" isn't exactly the norm for Alfa Romeo, the "sport" is nothing new. The Stelvio—named after the winding Stelvio pass in Italy—and its standard 280 horsepower is no doubt one of the highest-performing SUVs ever. 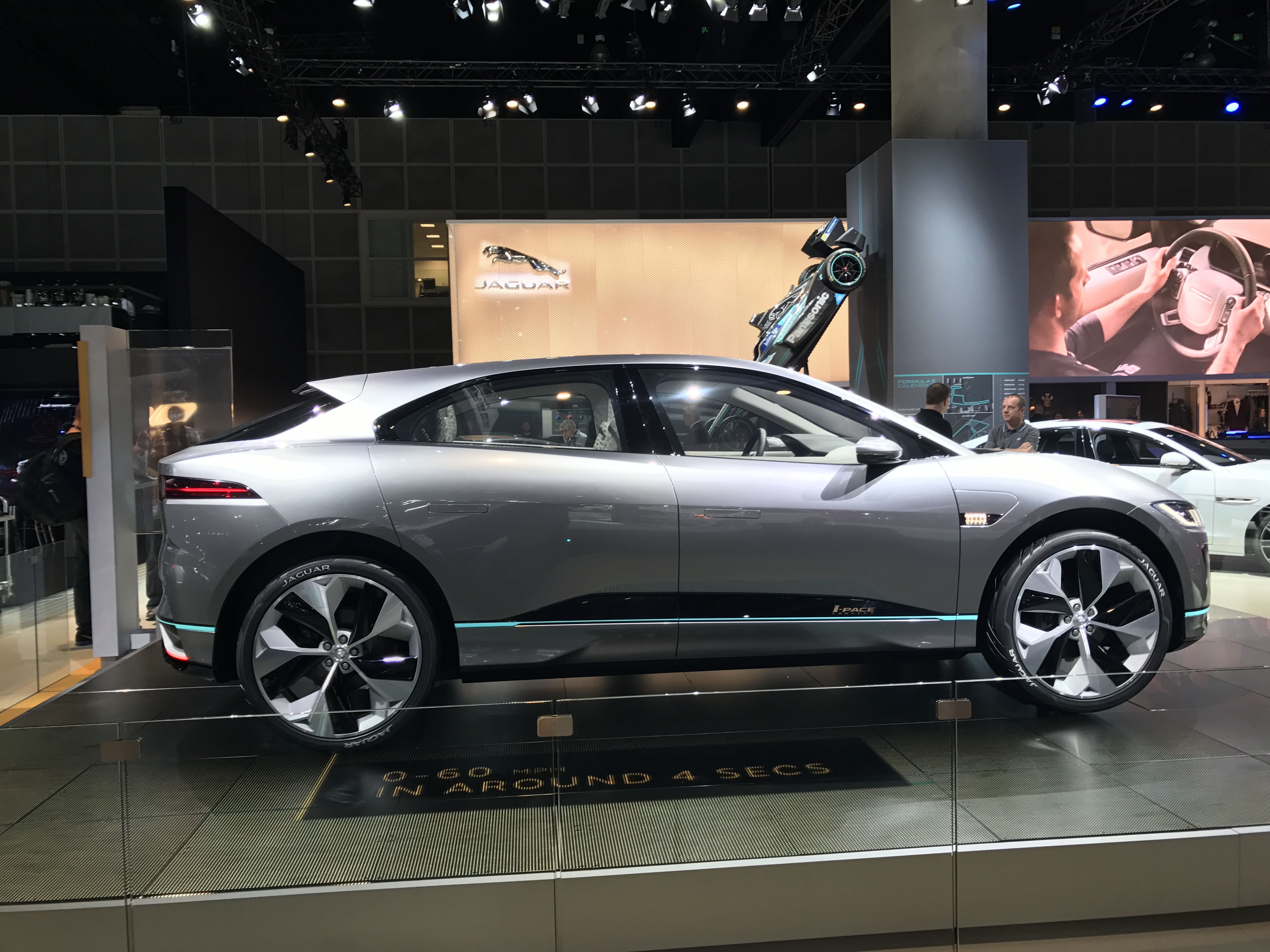 When the team at Jaguar decided to tackle electric vehicles, they made one key choice: start from scratch. From that move comes the I-Pace. This concept electric SUV is set to lead Jaguar into the electric vehicle market in early 2018. With a range of 220 miles, Jaguar estimates most drivers will only need to charge their I-Pace once a week.

Viewing the I-Pace from certain angles, (especially from the rear) there certainly seems to be standard SUV elements; however, from the front, you see nothing but the catty Jaguar. The I-Pace is the first step toward Jaguar's goal of putting the best EV on the road. 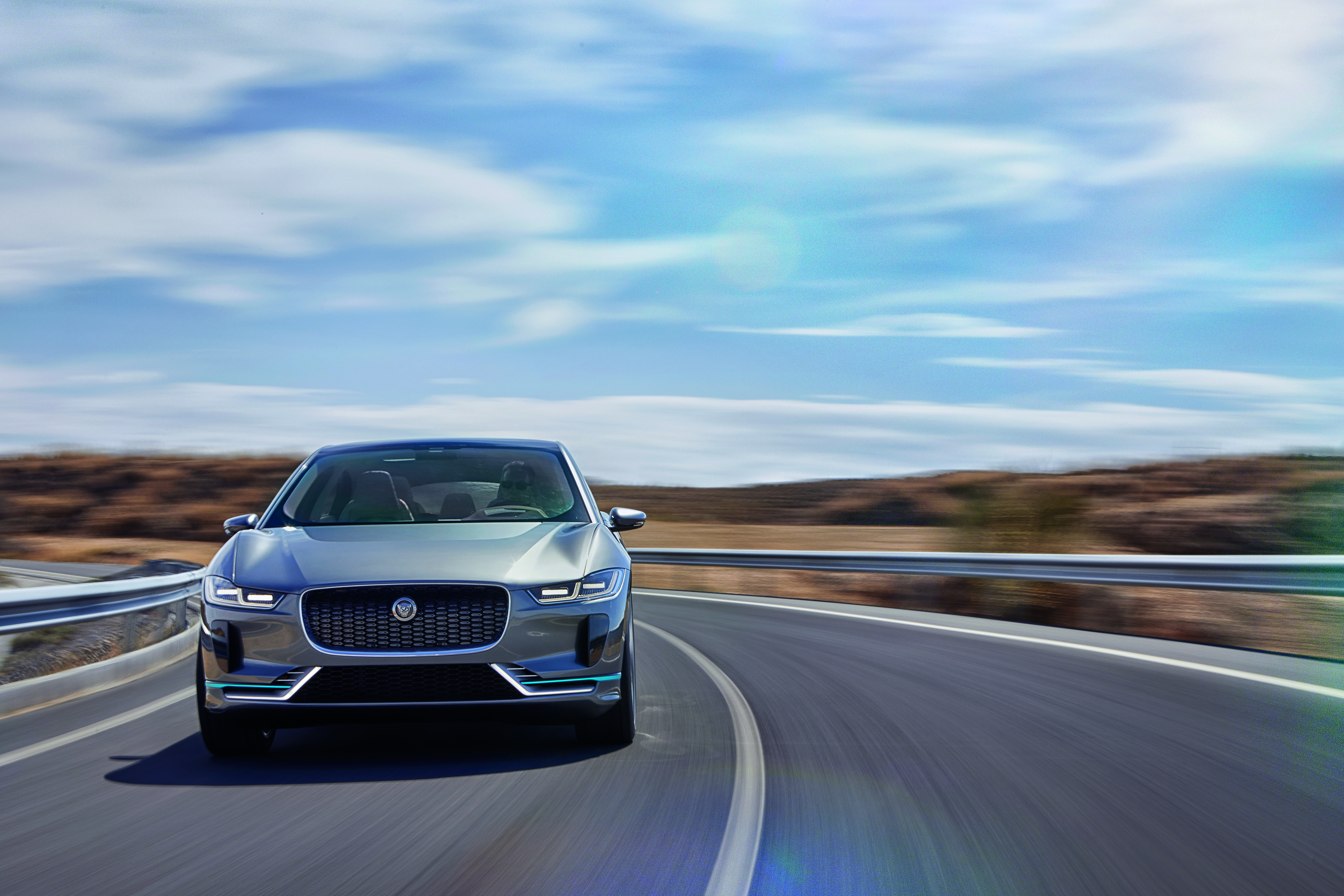 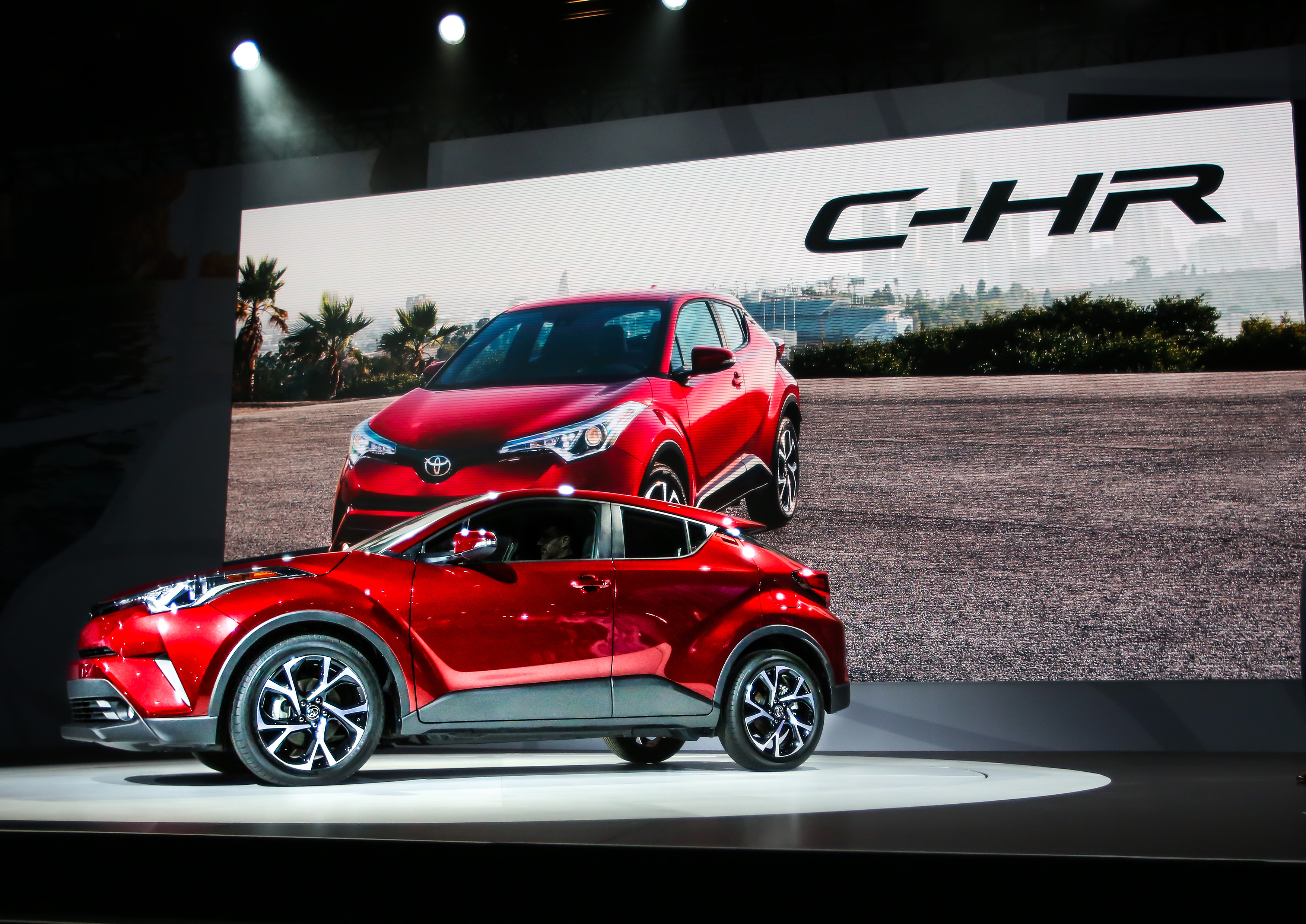 The Toyota C-HR made its world debut in Paris last March. Since then it has seemingly been in hiding. That is until it made its North American debut this week at the LA Auto Show.

That's right, another crossover SUV makes a splash at this year's show.

Toyota rounds out its line of crossovers with the C-HR—the former Scion concept that has migrated over to the Toyota brand. While Toyota's other crossovers are targeted for families and young couples, the C-HR is marketed for the young and hip individual. This is evident in the C-HR's sharp body lines, and performance tuned to the legendary Nürburgring racetrack. 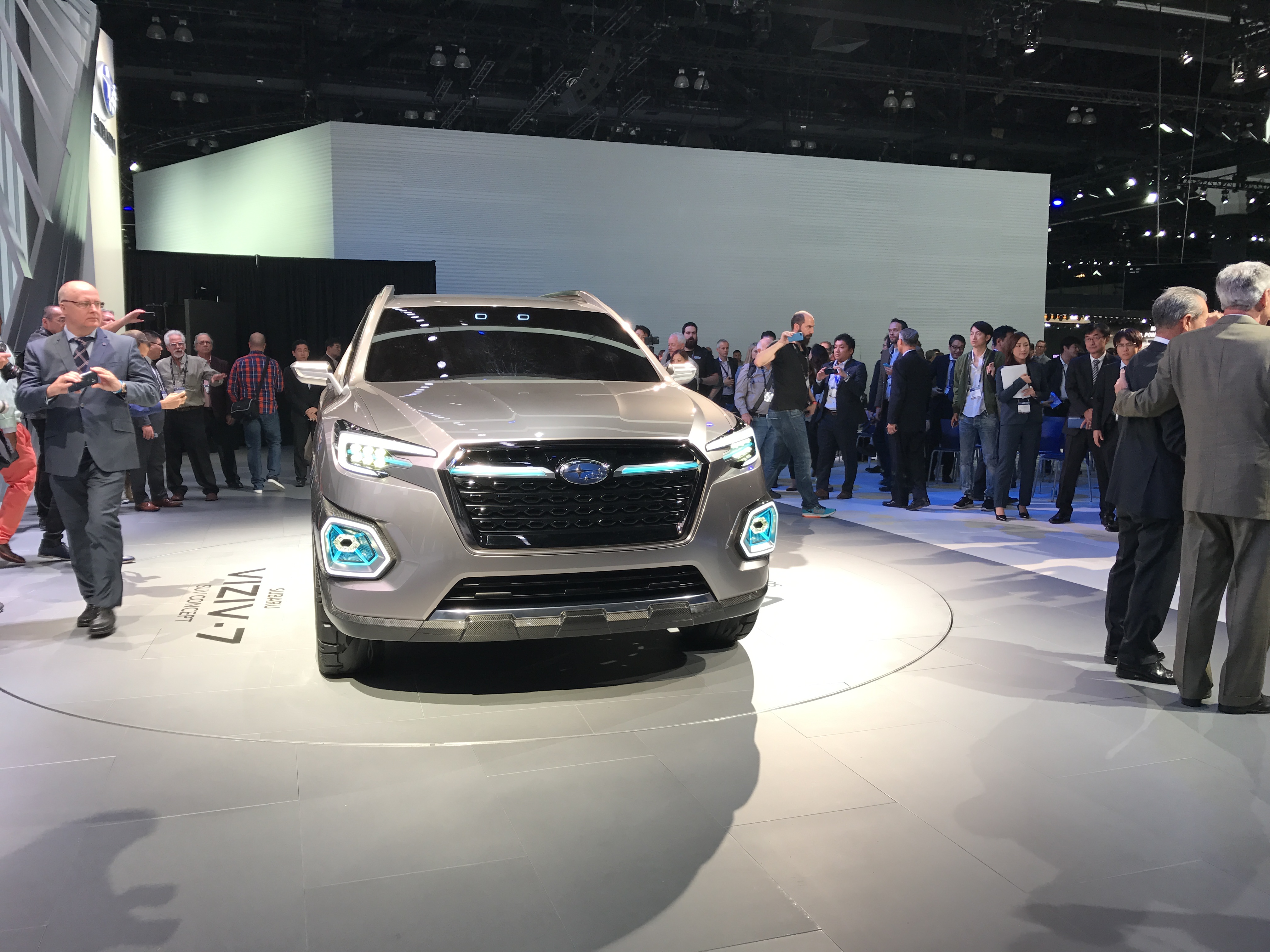 In case you've had your fill of crossover SUVs, take a look at Subaru's concept...SUV. While most carmakers started with full SUVs and evolved their lineups with crossovers, Subaru is doing the opposite. Having already established its renowned Outback, Subaru is looking towards going big with 3-row VIZIV-7.

If we had to time to show you the hundreds of pictures we took, and talk about every single car, we would, but that might be a little too much. While you're at the show don't forget to also check out: