Being one of the marquee events in the auto show circuit, the Los Angeles Auto Show is not unfamiliar with hot World and U.S. debuts, as car manufacturers are eager to show off in front of one of the biggest auto buying markets in the world.

From the flashy to the slick yet practical, this year’s LA Auto Show was filled with its share of debuts. Here are just some of the standouts. 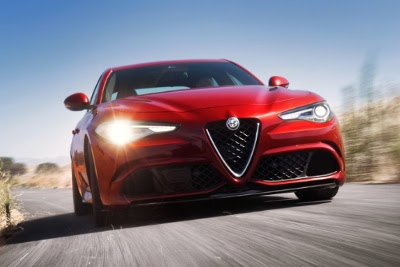 Kicking off the LA Auto show, the Giulia Quadrifoglio marks the booming reentrance into the United States by Alfa Romeo.

Producing a class-leading 505 horsepower, the Giulia Quadrifoglio was already being hailed as the car of the show before most people were able to step foot into the convention center.

The Giulia looks, feels, and sounds Italian, and has car lovers welcoming back Alfa Romeo to the U.S. with open arms. 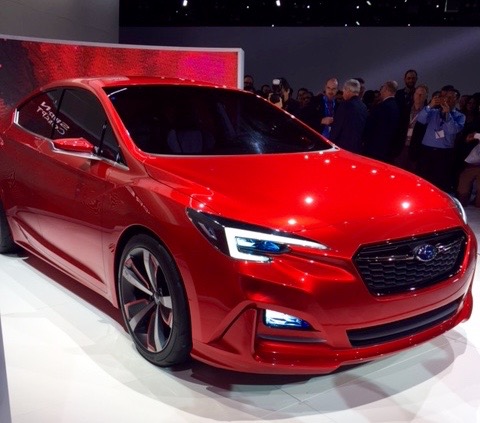 Moving away from the angular design of the current generation Impreza, Subaru is gearing towards a smooth, strong, and sportier design for its future Impreza, and is hinting that this new style will start to make its way through the entire Subaru line.

While Subaru is updating its look, the company promises to maintain the ruggedness and reliability that makes their cars so appealing 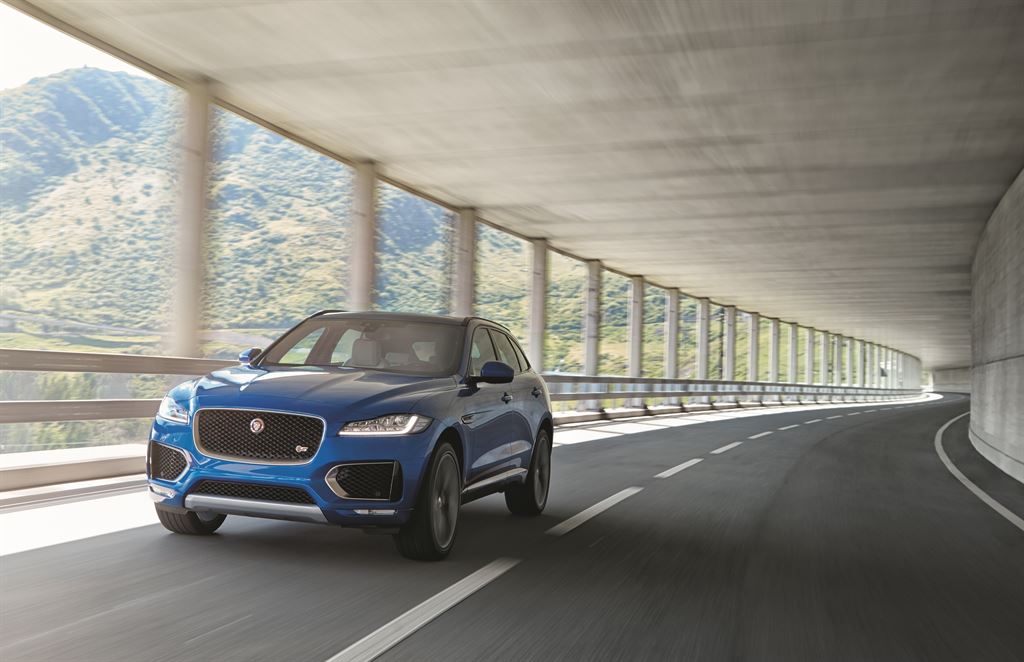 Wanting to expand its presence in the U.S. market, Jaguar is adding a key vehicle to its line: the Family Car.

The F-PACE – derived from Jaguar's F-TYPE – is the British carmaker's step into the performance crossover SUV category.

From the outside, the F-PACE offers the sleek style Jaguar is known for, while the spacious interior features the InControl Touch Pro infotainment system and Wi-Fi hotspots.

Safety and driver assist features include: 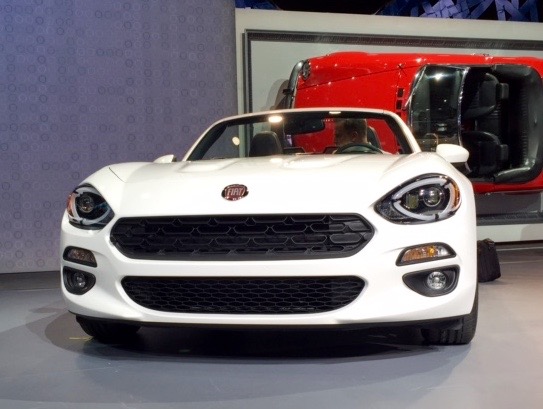 Since Fiat has reentered the U.S. market in 2011, the Italian car manufacturer has been working tirelessly to win over Americans.

Even Fiat admits its next move – the 124 Spider roadster – is a bold move. The roadster, after all, isn't exactly a hot category in America.

Still, Fiat is hoping that the car's signature zip and cool Italian style will help get the new Spider on U.S. roads.

One glaring issue with the 124 Spider is that it might be too similar to the Mazda Miata – the two cars were built on the same platform. However, the Italian lines of the Spider's design does make it a much more interesting car to look at. 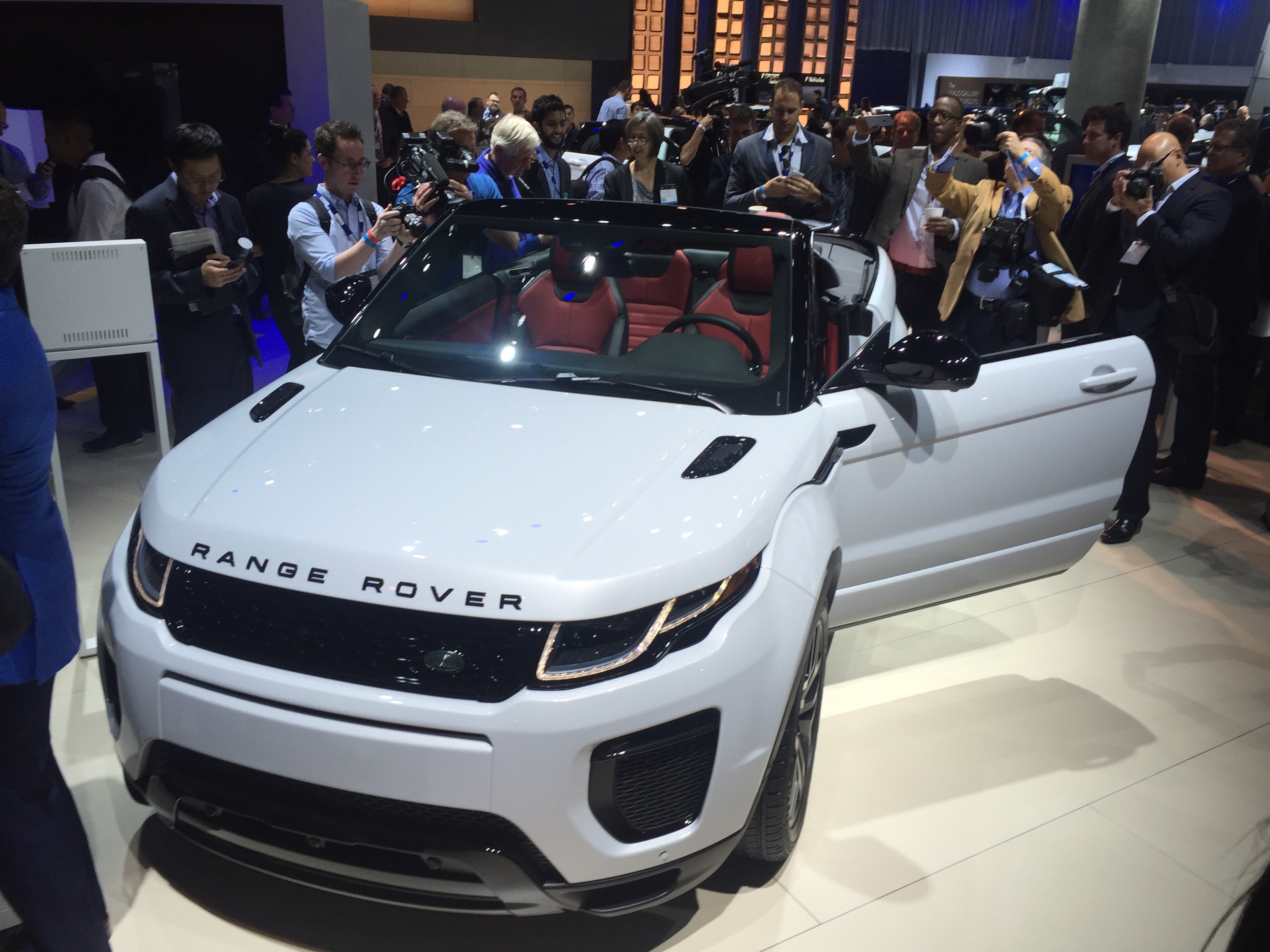 As an emphasis to their desire to make more of a mark in the crossover category, Jaguar Land Rover also showcased the new Range Rover Evoque Convertible.

Yes, that is a convertible SUV.

A bold move in a category that emphasizes utility, Jaguar Land Rover is confident that they have designed a vehicle that effortlessly blends luxury and practicality. 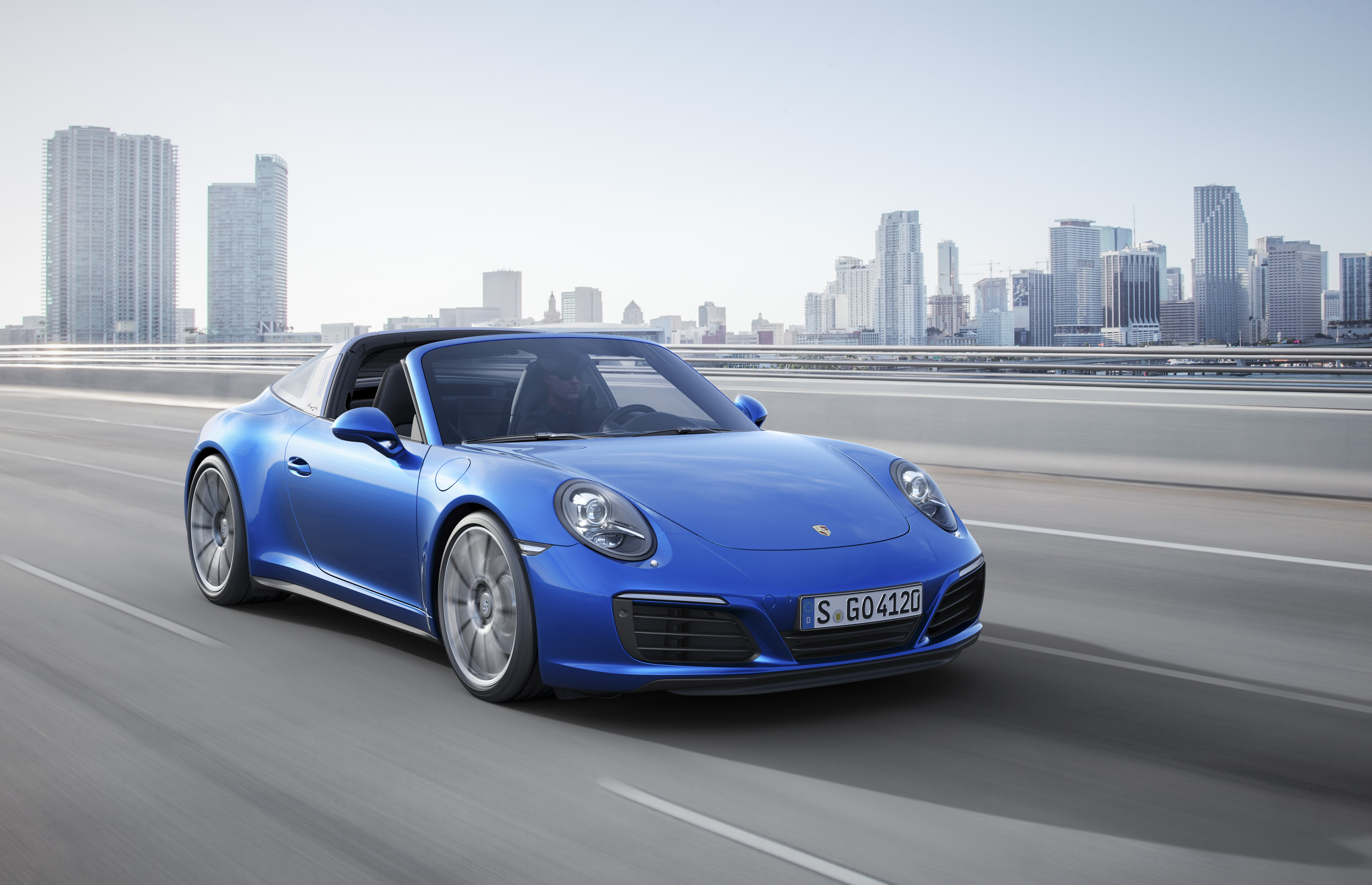 Loaded with the new standard Porsche Communication Management infotainment system, and updated with current 911 designs, the 911 Targa is set to awe drivers both inside and out. 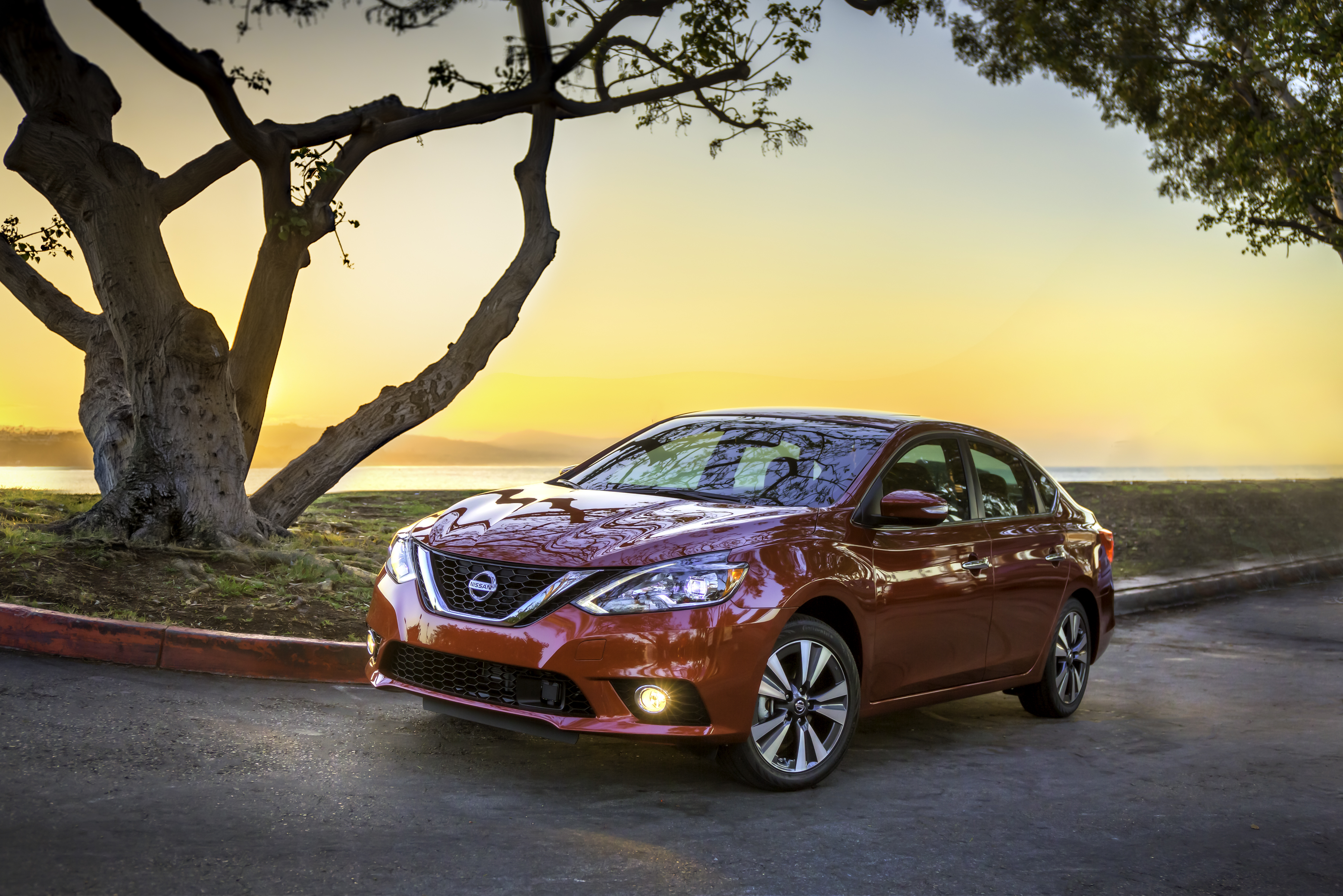 Having already revealed redesigns of their other sedans (Maxima and Altima) earlier this year, Nissan completed their "Year of the Sedan" with the reveal of the brand new Sentra.

The new exterior design follows and compliments the new designs of its sibling sedans, with new:

For those concerned with safety, the Sentra comes with available options such as: